Eight-time award-winning director, choreographer and writer, Bart Doerfler’s spectacular productions have been widely regarded, respected, and followed worldwide for over three decades. With millions in ticket sales, the reviews have always been consistent… “the Doerfler energy filled the arena and moved everyone to their feet”.

Debuting at Wembley Arena in London in fall 2021, the LOL Girl Surprise Tour is breaking ticket sales in the UK currently and was reviewed by the London press as “outrageously epic”. Many more global legs of this tour are in the works for this explosive level of family entertainment. Additionally, a second production is running called One de Musical which opened to countless five-star reviews in fall 2021. Bart is the creative director and choreographer for this groundbreaking new original musical reviewed as “the most technologically advanced” musical ever conceived now playing in Amsterdam, The Netherlands.

Doerfler served as the creative director and choreographer for Cartoon Network Live! with Live Nation International. Bart fulfilled a magical goal opening The Wizarding World of Harry Potter at Universal Studios Hollywood to rave reviews; directing both the Tri-Wizard Tournament and Frog Choir shows respectfully. As well, he choreographed for the Las Vegas Golden Night’s Cheerleaders in 2018 with the NHL.

Bart was the creative director, choreographer, and writer of Passion for Stage Entertainment and Holiday on Ice for the 2015/2016 World Tour. He was the creative director and choreographer for Grease the Arena Show with Music Hall Events in 2014. He directed and choreographed Honu by the Sea which was the first ever musical to premiere at the Smithsonian Institute in Washington DC. He also directed, choreographed, and wrote the record-breaking tour Speed for Stage Entertainment and Holiday on Ice in 2011/2012 literally setting the ice on fire!

Other shows include the IAAPA award-winning Country on the Rocks and Malibu Beach Party for Hard Rock Theme Park, as well as Chopper Bettys and The Vamps Girlie Revue in Las Vegas. Bart was the creative force behind Country Fever, Country Gold, Mud Flap Mama Tour, That’s Dancin’ and Aireus; which was awarded the Nevada Theatrical Entertainment Award for Best Choreography and Best Show two years in a row. A few other creative director and choreographic credits include Elmo’s Halloween Character Parade, Happy Snow Party, Ladder Up, Coast Guard, and Hello Kitty! Things I Like all for Universal Studios Japan.

As well, Bart was the staging director and choreographer for the huge, spectacular productions of Rainbow Circus, Dreams are Universal, Happy Harmony Celebration and Universal Water Parade all for Universal Studios Japan, Madagascar: Operation Vacation with Dreamworks for Busch Gardens Tampa with Sea World Parks and Entertainment, LLC, Madagascar Live for Dreamworks, Everland Park, Aladdin World Premiere for Sega, The Ringling Brothers Barnum and Bailey Circus, Elmo’s Green Thumb, and Mickey’s Magic Show. Bart choreographed The American Comedy Awards for Comedy Central, Greg the Bunny, and the feature film Outpatient, The Boys from Syracuse and Mac and Mabel. He has choreographed for Mandy Moore, Jessica Simpson, Janet Jones, Nicole Scherzinger, Beverly Hills 90210, ESPN, and the Hyatt Corporation. Bart was a show director for the Walt Disney Company and a creative consultant to the Disney Imagineers. As well, Bart collaborated with Universal Creative on the initial design team for the new Secret Life of Pets dark ride at Universal Studios Hollywood.

His honest, fun energy, wild, un-ending vision, and respect for the entertainment world and all who come to play in it has made him one of the most sought-after, creative directors in the business. It’s no wonder his personal motto for he and his team has always been ‘Live full out!’.

It’s a ride only Bart Doerfler can deliver…ready to play? 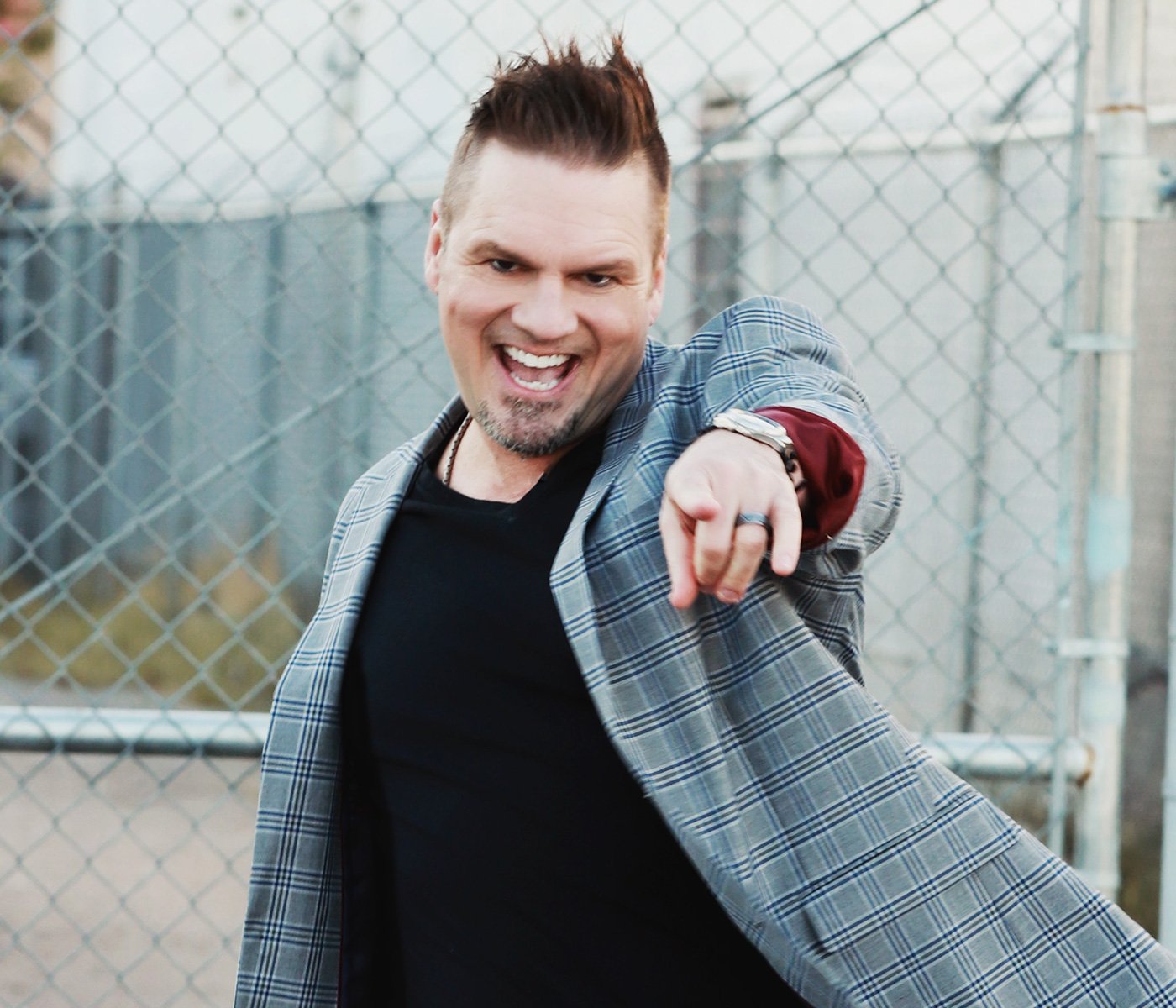 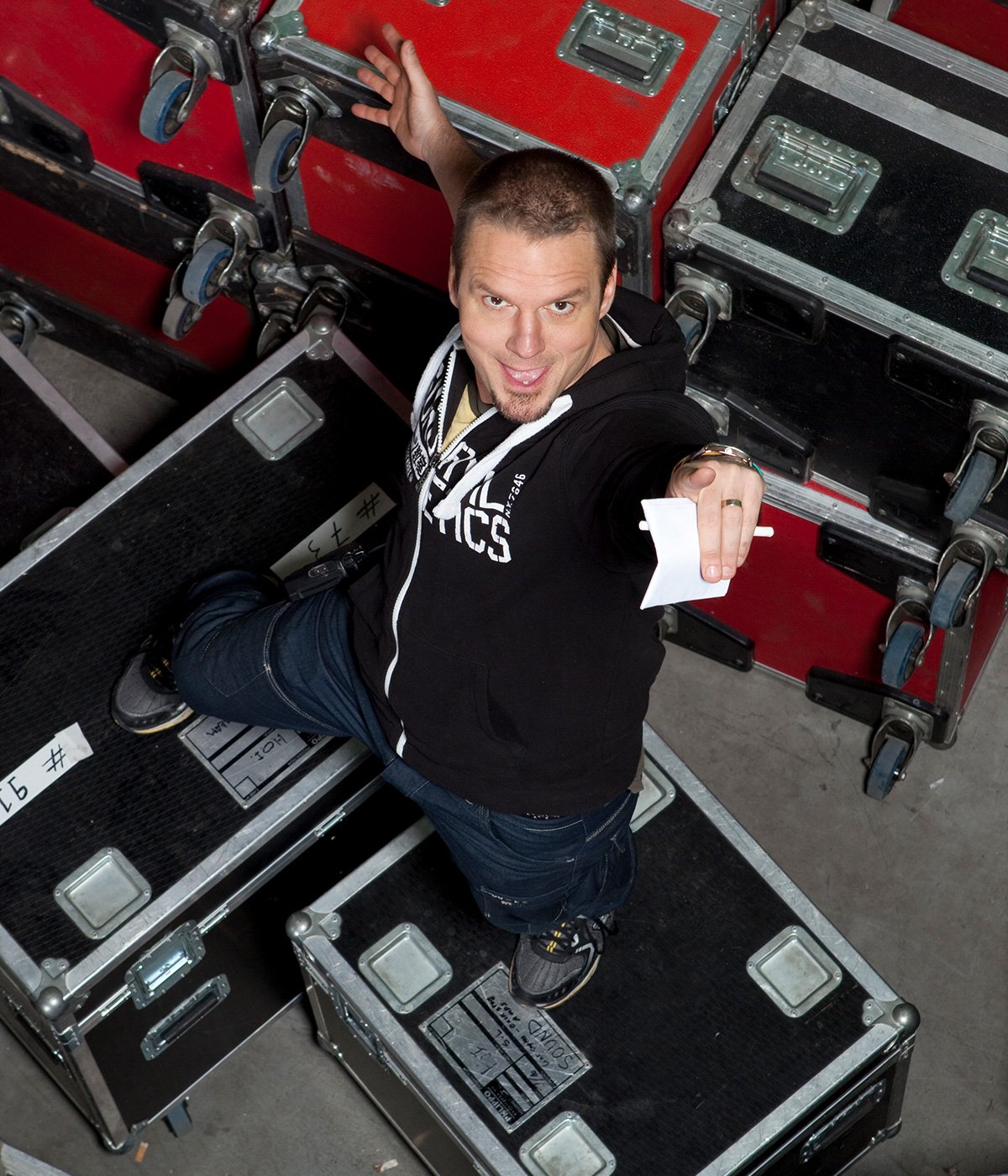